"Detectives re-interviewed witnesses in the case and developed Calhoun-Perry’s son, Freddie Finnissee, 40, of Valdosta, as a suspect, according to the press release.

May 25, detectives presented the case to the grand jury and Finnissee was indicted for malice murder and arson in the first degree, according to court records. He was already in jail on other charges, said Capt. Kari Williams with the police department." 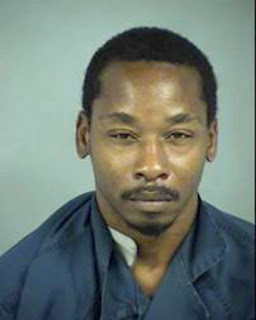