"A man accused of physically assaulting a mother and sexually assaulting her teenage daughter inside their Frankford home was arrested Wednesday, according to Philadelphia Police.

Malik Bailey, 39, was arrested in South Philadelphia on Front and McKean streets and is currently in custody, officials told NBC10." 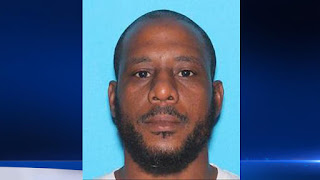