"Dallas police have arrested two men in connection with a series of driveway muggings last month. 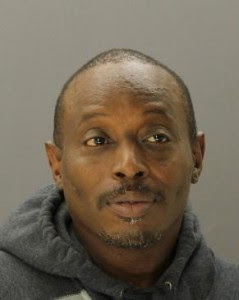