"Bryant Christopher Young, 20, and Wesley Lamont Williams, 22, are suspected of involvement in the assault near the intersection of East President and Avery streets, said Sonny Cohrs, Savannah-Chatham police spokesman. The victim was knocked unconscious after being assaulted by “a group of males” and remains hospitalized, Cohrs said." 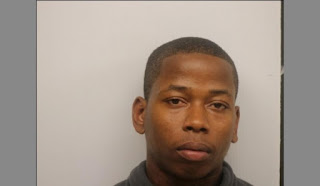 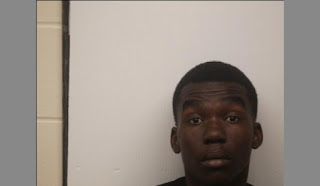