"Officers responding to a 911 call from 26 Randle Court in Saugerties at 9:43 p.m. Tuesday found Amy L. Burger dead of a gunshot wound inside an apartment in the two-unit building, police said. They said her ex-boyfriend, Karon Bowden, 41, who lives at the Randle Court address, was arrested at the scene, taken to the Saugerties police station and charged with second-degree murder and criminal possession of a firearm." 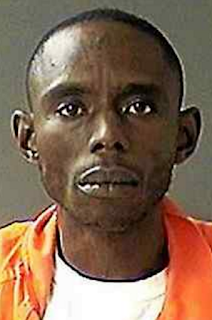