"The chase for the suspect began at Kentucky Fried Chicken, a fast food restaurant in Southwest Miami-Dade's Naranja neighborhood.

Detective Alvaro Zabaleta said in a statement Johnclif Pierre was accused of confronting a group of KFC employees when they were leaving the restaurant at 30010 S. Dixie Highway." 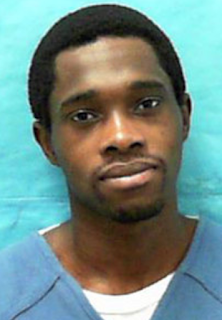