"Rodarius Kwamaine Grimes, 25, fatally shot 32-year-old Cortez Rhynes outside his vehicle in the 1700 block of 26th Avenue North on March 6, 2016. During a preliminary hearing in June 2016, a Birmingham homicide detective testified that Grimes told police he shot Rhynes in self-defense. Grimes told police he hit Rhynes' vehicle the night before the shooting. Grimes said that after the wreck, Rhynes pointed a gun at him, the detective said." 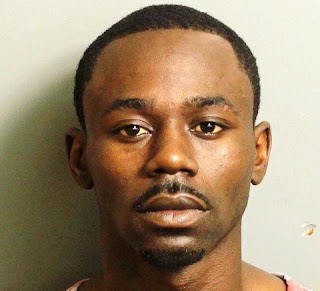