"Russell Cook, 56, of Ellenwood, was sentenced to seven life sentences plus 89 years — a total of 299 years — and one year of probation after a jury convicted him Wednesday morning on multiple charges including child molestation, rape and cruelty to children, DeKalb district attorney spokeswoman Yvette F. Jones said in a news release." 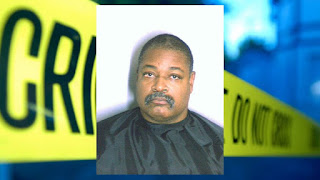