"Warrants have been issued for Terry Eugene Watson Jr. in connection with this deadly shooting, according to Salisbury police. Officers say Watson Jr. reportedly shot and killed the victim as he was sitting in his car at the apartment complex." 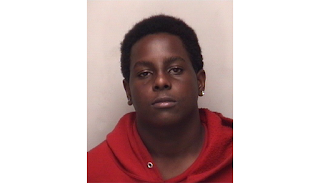