"Police say Romondo Bootchee was later identified as a suspect and a warrant was served for his arrest on November fourth for armed robbery with a firearm. Bond on the warrant is set at $100,000. He was already in the Jefferson County Justice Center for violation of his probation on a prior burglary conviction and on drug charges." 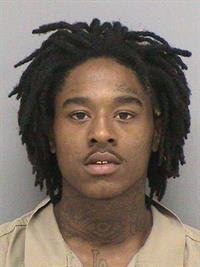